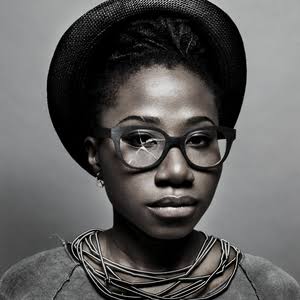 Our Icon of the week is Asa.

Bukola Elemide is popularly known as Asa. She is a Nigerian-French songwriter, singer and recording artist (born 17th September, 1982) she was born in Paris and returned to Nigeria when she was two years old.

When she turned 20, she returned to France to study Jazz music and she was told by her teachers that she should go ahead and become a recording artist because she was ready to conquer the music industry and needed no schooling.

In 2008, she released her debut album titled Asha after she was signed to Native Records.

So far, the recording artist has released four-studio album😊

Tagged as albums., Asa, icon of the week.