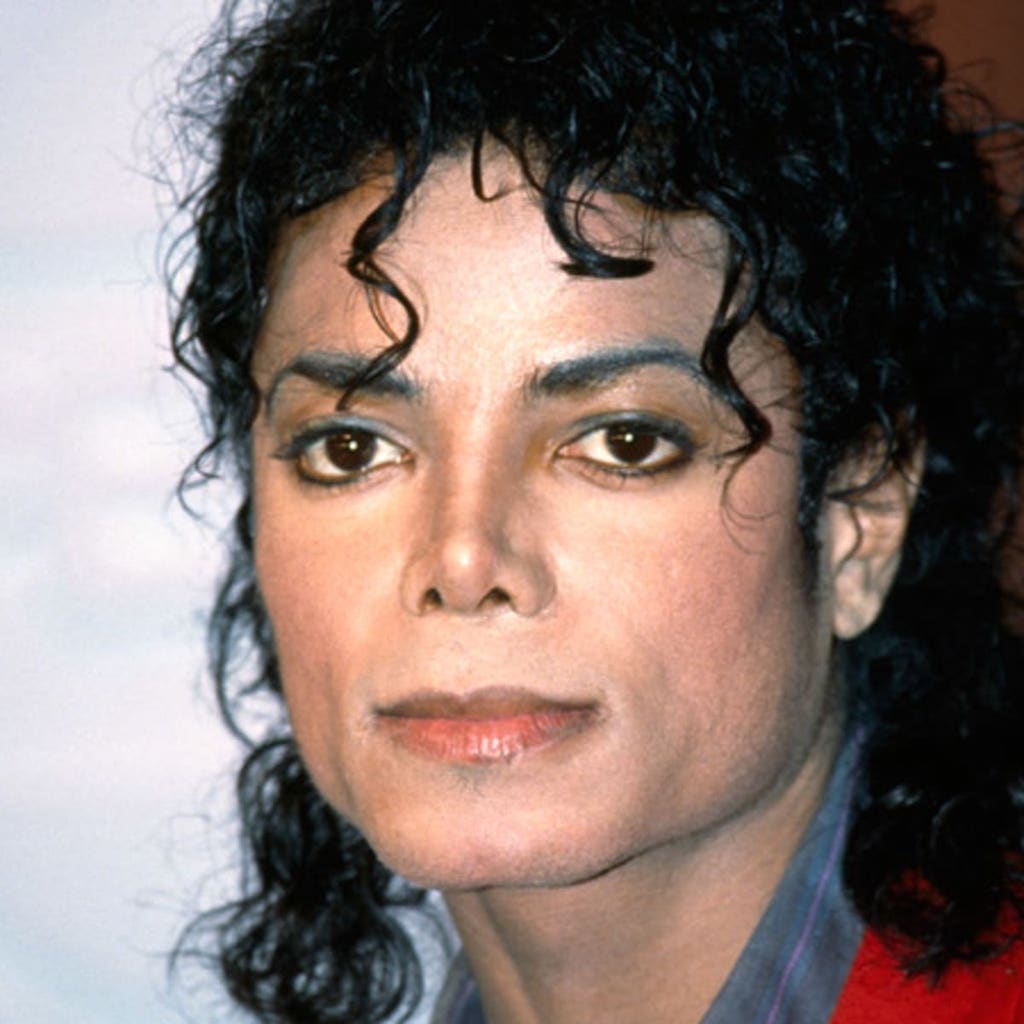 My Icon of the week is no other than ‘The King of Pop’ himself, Michael Jackson.

Michael Jackson was a singer, songwriter and an amazing dancer😊.  He started singing with his brothers at the age of 5 and started his solo career at the age of 13.

During his music career he received more than 800 awards 13 of which were grammys.  His works and achievements are an inspiration to many and proof that with hard work and dedication we can achieve anything we set our minds to.

Tagged as icon, icon of the week, michael jackson.