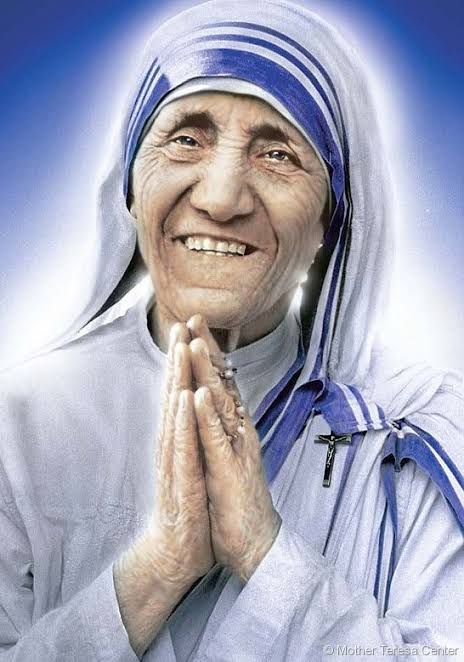 Mother Mary Teresa Bojaxhiu ( August 1910 -5 September 1997) was honoured in the Catholic Church as Saint Teresa of Calcutta. Mother Teresa spent most of her life in India.

Mother Teresa’s work focused on helping children who were poor and unwell. She also started street schools and orphanages to support the local children in Kolkata (India)