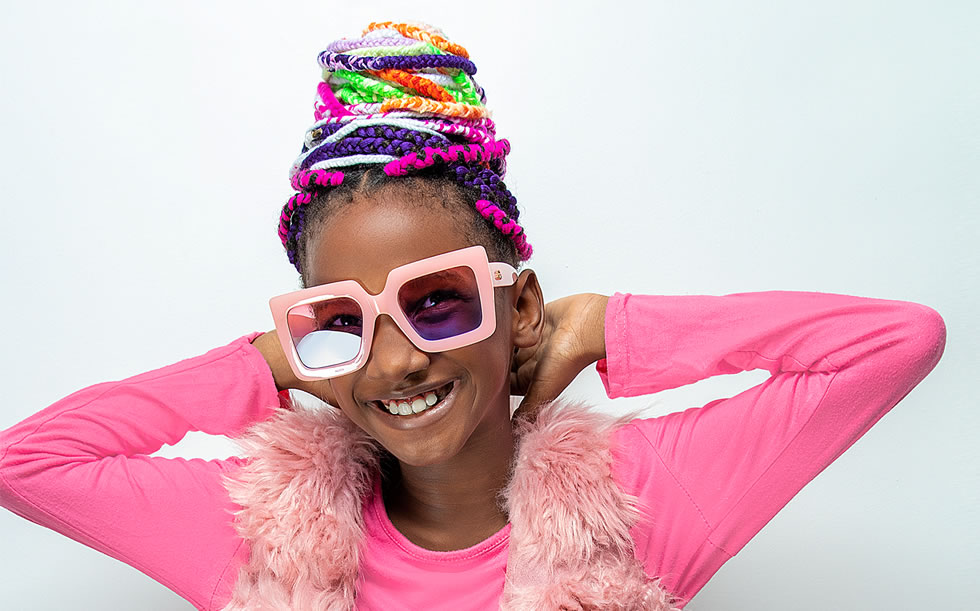 Makayla Malaka (Born June 27th 2012) is an amazing and fun-loving artiste whose music continues to inspire and encourage both children and adults alike. She has been able to balance her singing and academics perfectly with strong support from her parents.

She released her first studio album titled ‘Eight’, on her 8th birthday which included her hit tracks ‘Just Dance, Give me food and Grandma Told me’.

She released her second studio album on the 27th of June, 2021, on her 9th birthday.

One of Makayla’s biggest musical influences is the king of pop himself, ‘Michael Jackson’ and she aspires to be as big as the late pop star someday.