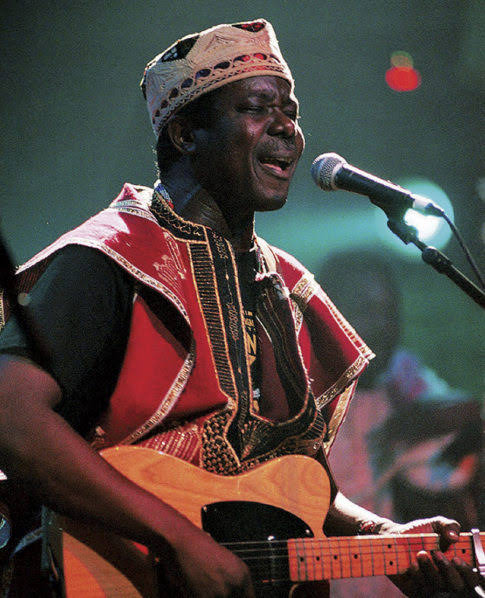 Chief Sunday Adeniyi Adegeye was born on the 22nd of September, 1946. He is known professionally as King Sunny Ade, he is a renowned Nigerian singer, songwriter and multi-instrumentalist.

King Sunny Ade formed his band in 1967, which was eventually known as Africa Beats.

King Sunny Ade is regarded as the first Nigeria Pop singer to gain international success. He is also the First African to be nominated twice for Grammy Awards in the year 1984 and 1999 respectively.

NEW MUSIC ALERT : Do You Know.

NEW MUSIC VIDEO: We Shall Win